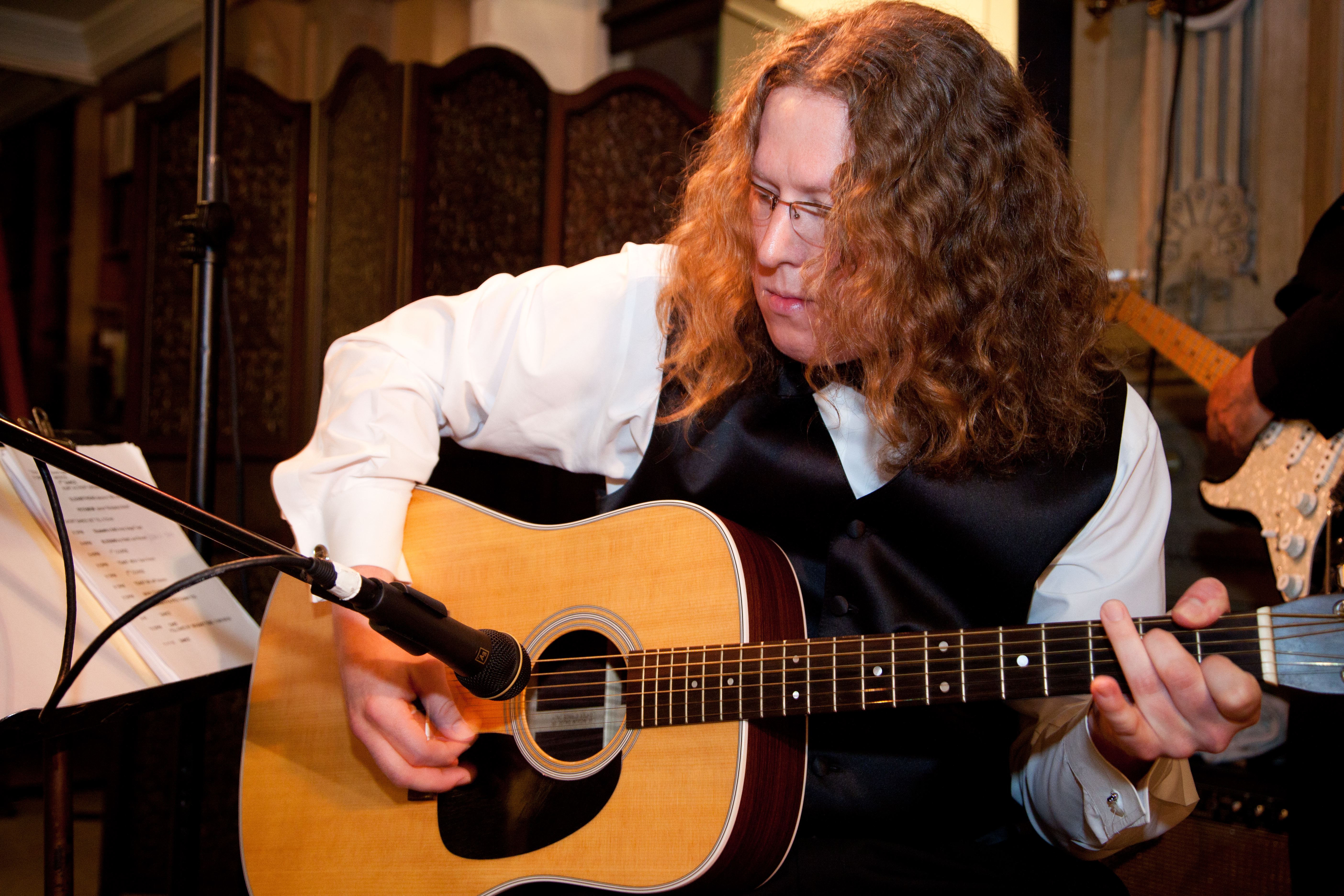 Kurt Althoff knew from an early age that he wanted to make music his life. He picked up his first guitar at the age of 9, which began a lifelong love affair with the instrument and the music with which it is associated.

Kurt achieved his Bachelor of Music with an emphasis on Music Management and Classical Guitar from William Paterson University. While still in college, he completed several successful internships with World Wide Entertainment Group, Jerry Lembo Entertainment Group, Stanton Street Records, and Big3 Records, all of New York City.  In the summer of 2004, Mr. Althoff was privileged to be the Assistant Director of Guitar Camp at the Westminster Conservatory.

Mr. Althoff has studied guitar under the tutelage of such noted instructors as David Outlaw, Bruce Eisenbeil, Joe Stuby, Peter Prisco, Seth Himmelhoch, Gabriel Handy, and Patrick Durek. He also has over 15 years of his own stage experience under his belt, having performed with classical ensembles, rock bands, blues groups, choral ensembles, and improvisational groups. He also is known as a solo performer, having performed at private functions, wine tastings and weddings.

Please fill out the info fields below for a quote or contact Kurt directly at kurt@kwaproductions.com

It Hurts Me Two @ Pearly Baker's